There an easy way to build your android and ios app? Yes you heard it right introducing Phone Gap. I tried this framework and what I can say it was totally easy way to build. If you are familiar in html, css, and jquery scripting you can be able to build an easy application for me I tried jquery scripting first and going to explore it more. Recently working with this project. You can download the apk here for testing only 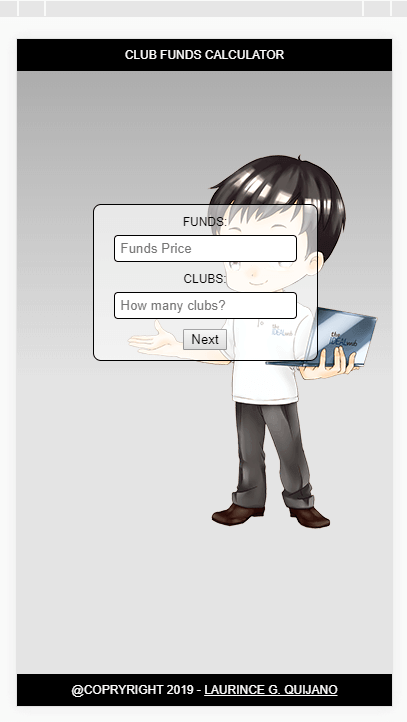 Building applications for each platform–iPhone, Android, Windows and more–requires different frameworks and languages. PhoneGap solves this by using standards-based web technologies to bridge web applications and mobile devices. Since PhoneGap apps are standards compliant, they’re future-proofed to work with browsers as they evolve. Read an in-depth post explaining PhoneGap visually.

PhoneGap has been downloaded millions of times and is being used by hundreds of thousands of developers. Thousands of apps built using PhoneGap are available in mobile app stores and directories. Check out some of them here.

The PhoneGap code was contributed to the Apache Software Foundation (ASF) under the name Apache Cordovaand graduated to top-level project status in October 2012. Through the ASF, future PhoneGap development will ensure open stewardship of the project. It will always remain free and open source under the Apache License, Version 2.0. More info here.

Advantages of Phonegap from native app.

As the name implies, native app development involves the use of the native programming language when carrying out mobile app development. Usually, the native programming language for iPhone is Objective C and Swift while that of Android is Java. A PhoneGap developer, on the other hand, infuses web technologies such as HTML5, CSS, and JavaScript into a native container like Adobe PhoneGap and then the container runs the code and packages it into an application.

The key is to know that many mobile app development companies in the USA that build native apps do so through platform-specific programming languages and are usually built from scratch. PhoneGap developers, however, provide a one-size-fits-all solution which allows a single app to run on several platforms.

Both technologies create applications which can be used by both iPhone and Android.

Depending on the nature of security required, native apps provide enhanced security compared to hybrid apps. If you’re considering an app which requires strict security measures, like a banking app, you need to ensure that the security features you require are all implementable on hybrid apps. Speak to your developer in this regard to be sure.

We’ve touched on several important parts of mobile app development using both platforms. While a PhoneGap developer promises you hastened development time, reduced cost, and a flexible user interface, native apps will ensure security and excellent user experience. The choice is yours to make. When you’re ready to create your app, be sure to contact us at Dedicated Developers, and we’ll help create the perfect app for your unique business.

About my work as a freelancer most of my work was white label so you cannot see in my recent work portfolio you can visit my upwork  for more details what I can do, to your projects.